Jared Bark is best known for his performances executed in photo booths between 1969 and 1976. He initially used public booths, but ultimately acquired a secondhand one of his own, complicating the notion of a photo booth as a site of both public and private performance. He was closely integrated with New York’s Downtown Scene, appearing in performance pieces by legendary choreographer Trisha Brown and the Grand Union. Investigating similar issues, Bark’s photographs explore compositional practices including seriality, humor, everyday movement, and chance.

Given the limits of the photo booth format, Bark achieved a remarkable array of images, from narrative work using his own body to minimalist abstraction. Placing the strips of four images side by side, Bark would form gridded fields with the photographs. In one work the artist stands with his back to the camera, altering his distance from the lens in no apparent order, so that his back fills the frame in some images, and in others we see the back of his head and shoulders at varying heights. In other works the strips of images form black and white abstractions, created by blocking out all or part of the booth’s lighted screen. 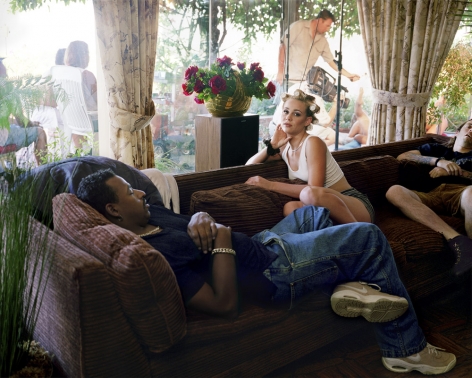 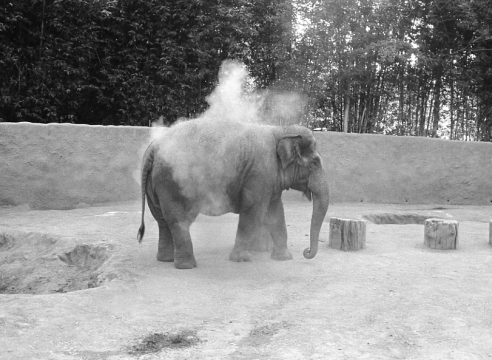 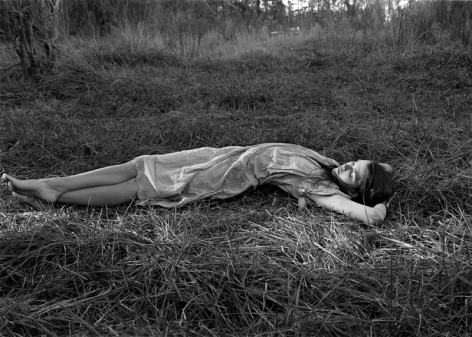 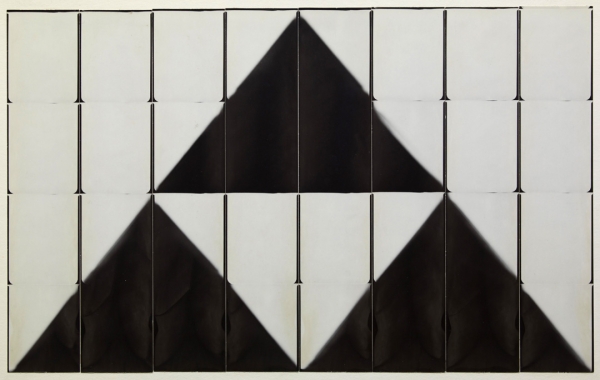 Shape of Light: 100 Years of Photography and Abstract Art

For the first time, Tate Modern tells the intertwined stories of photography and abstract art. The birth of abstract art and the invention of photography were both defining moments in modern visual culture, but these two stories are often told separately. Shape of Light is the first major exhibition to explore the relationship between the two, spanning the century from the 1910s to the present day. It brings to life the innovation and originality of photographers over this period, and shows how they responded and contributed to the development of abstraction.

Key photographs are brought together from pioneers including Man Ray and Alfred Stieglitz, major contemporary artists such as Barbara Kasten and Thomas Ruff, right up to exciting new work by Antony Cairns, Maya Rochat and Daisuke Yokota, made especially for the exhibition. 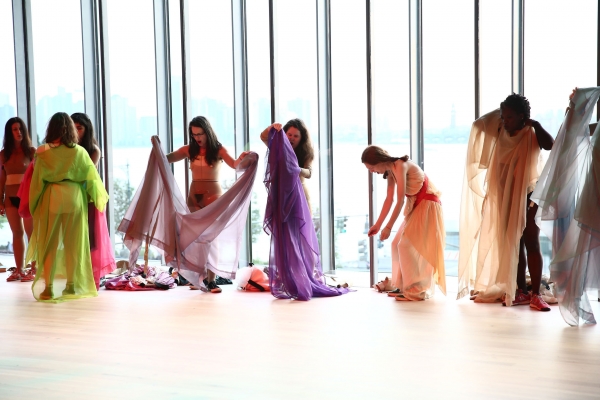 Jared Bark and Lois Lane have provided the set design for 12 Shouts to the Ten Forgotten Heavens, a three-year iterative performance project presented at the Whitney on twelve occasions  by American playwright, director, and performer Sibyl Kempson with her theater company, 7 Daughters of Eve Theater & Performance Company.  12 Shouts will mark each solstice and equinox occurring between March 2016 and December 2018 creating a new ceremonial calendar and a contemporary mythology.The eighth Shout in this cycle of twelve rituals celebrates the Winter Solstice, which occurs at exactly 11:28 am EST on December 21, 2017. 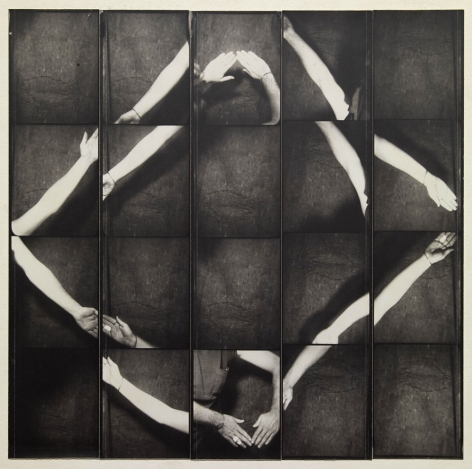 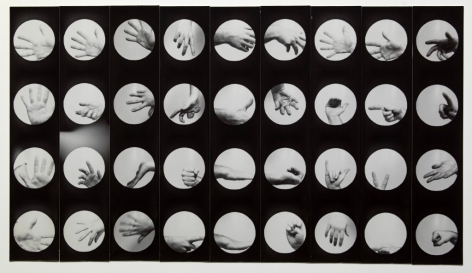 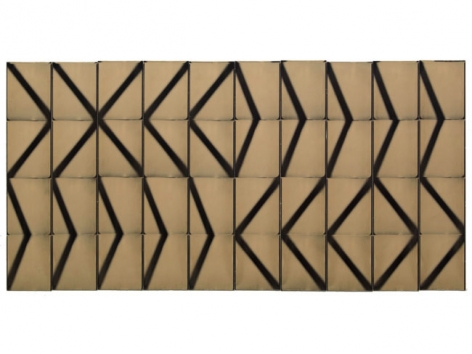 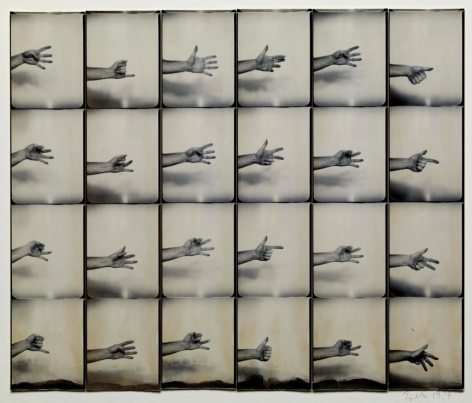